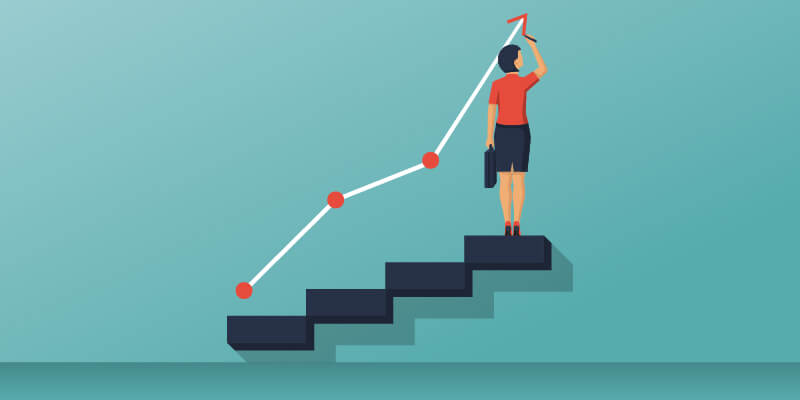 HomeEquity Bank is a Canadian Schedule 1 Chartered Bank that has carved out a niche in the Canadian finance world by offering a unique product focused on homeowners 55 and over.

HomeEquity Bank had its start in Vancouver, BC back in 1986 as the Canadian Home Income Plan Corporation (CHIP). At first available only in BC, by 2001 they expanded to Ontario and Alberta and were soon offering the CHIP in every province. In 2002, they were known as HomeEquity Income Trust, and commenced trading on the Toronto Stock Exchange as HEQ.UN.

HomeEquity Bank became recognized as a Schedule 1 Canadian Bank in 2009 trading as HEQ. In 2013 Income Advantage was introduced and offered along with the CHIP Reverse Mortgage. They recently went through a rebrand and have adopted a new logo and colors in shades of green which I love. You may remember the bright blue and yellow of previous years.

Today, HomeEquity Bank continues to provide control and security to homeowners 55 and over by allowing them to stay in the home they love. 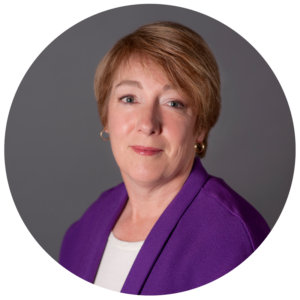